Looking back, it seems that PR was easier in the old days. Print, radio and television ads ruled.

The world changed at the end of the last century, and we all rushed to shop – and date and advertise – on the Web. And then just a few years later we went 2.0. Suddenly, our neighbor’s opinion of a product or service had as much (or more impact) on our shopping, dining and lifestyle decisions as a well-placed ad.

On top of the constantly changing current of the Internet, our access points to the web have also changed and diversified.  We access ads, news, reviews, reports and research on smartphones, smartwatches, tablets and computers – and don’t forget we still have print, radio and television. Change appears to be the constant.

Because change both comes from and leads to innovation, PR is changing – and in a revolutionary way in 2016. Here’s how. 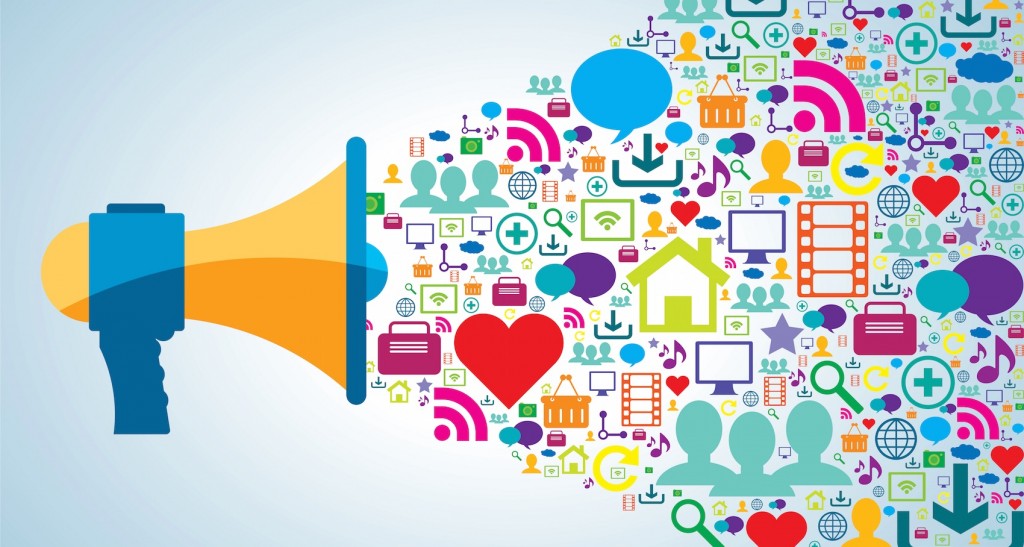 It was 1996 when Bill Gates told us “Content is king.” It’s remained true for two decades, but this year’s content PR strategies take it to a whole new level. Great content – without great discovery – doesn’t bear value. Getting the message out in a variety of different ways and engaging viewers to get more eyes on it is crucial in 2016.

Just like before, you begin with high-quality content. No hard-sells or frivolous, keyword filled texts that don’t mean anything. Meaningful and value-added information remains the key to successful content.

Because today’s audiences expect content that’s more personal and immersive, the time for interactive multimedia content is now. Interactivity doesn’t mean simply adding a clickable link to your website (though you still want a clickable link to your site), viewers truly want to engage. Include an interactive infographics where viewers play a game or take a quiz. Bake in a relevant survey question and provide an instant aggregated tally. Give the audience a chance to have fun and fully experience what you have to say.

Done effectively, interactive content gives viewers an incentive to take action and increases audience interest and awareness of your brand. It also increases the likelihood of Facebook and Twitter sharing – add Images and video and increase the odds even more.

Content amplification is important this year. Adding new content to lead generation strategies, articles, white papers, marketing newsletters and emails are a few of the methods you can use to amplify your content in 2016.

Your online reputation is everything. Because it’s so easy for anyone with Internet access to post disparaging reviews or comments, it’s vital that business professionals take control of their company’s online reputation. It’s no longer possible to ignore the haters. When a potential customer searches for your company on Google and the first thing they see is negative, that’s it. They’re moving on to the next provider on the list.

But even spectacular customer service can’t completely preclude the negative comment. Someone somewhere for some reason (valid or not) will likely post something negative about your company. You can’t stop them. What you can do, however, is combat the negative by consistently creating and publishing high-quality content. Actively engage with customers on social media. Maintain a professional presence and prove your expertise.

Not much in the online world of PR is argued over more than the use of paid promotions. Many argue they just aren’t that effective and a waste of money. Others disagree, saying paid promotions are an important part of an overall campaign to reach new audiences. The naysayers used to be right. They’re not anymore.

According to the Content Marketing Institute 2016 benchmark report, PR professionals’ use of paid promoted and social media ads to distribute content has increased and, in a switch from previous years, they’re seeing a higher return on their efforts. This is the year to start taking paid promotions and social ads seriously.

Thought leaders are the informed experts in their fields, the go-to people, the oft quoted movers and shakers. Thought leadership consists of building an online reputation as an expert and becoming an industry influencer. As a PR strategy, thought leadership has consistently gained traction in recent years and is a top priority in 2016.

Realize, however, that not all thoughts and opinions will land in print. Thought leaders are known for their quotable quotes. For example, Colin Powell famously stated, “There are no secrets to success. It is the result of preparation, hard work and learning from failure.” While there’s no guarantee you’ll become as famous as Colin Powell, if you earn the reputation as an opinion leader and expert in your field, you gain trust.

Smartphones have already impacted PR. Content has to fit smaller screens and look good doing it. Wearable watches are a hit with consumers and other wearable Internet-connected devices are on the horizon. Device-tailored content is even more important in 2016. Increasingly, consumers expect instant information on all of their devices. Companies have to include plans for meeting those expectations.

Another PR trend beginning to take hold is virtual reality. (Don’t believe me, checkout Google’s VR shop – and don’t miss the cool new Mattel View-Master VR Starter Pack). Although it may not be right for small business yet, its time is coming. Big companies, like The North Face, use virtual tours to engage customers. Real estate professionals use virtual home tours to attract buyers. It’s just a matter of time before virtual reality makes its way into the mainstream.

2016 is going to be an exciting one in public relations and marketing. It’s time to get the creative juices flowing.